WHAT IS THE BULATAO CENTER?

The Ateneo Bulatao Center provides counseling, therapy, assessment, training and workshops, and research services to enhance the psychological well-being of children, adolescents and adults. Furthermore, we are committed to promote psychological wellness across a variety of settings such as schools, government organizations, non – government organizations and corporations.

We are the service and research arm of the Psychology Department of the Ateneo de Manila University. 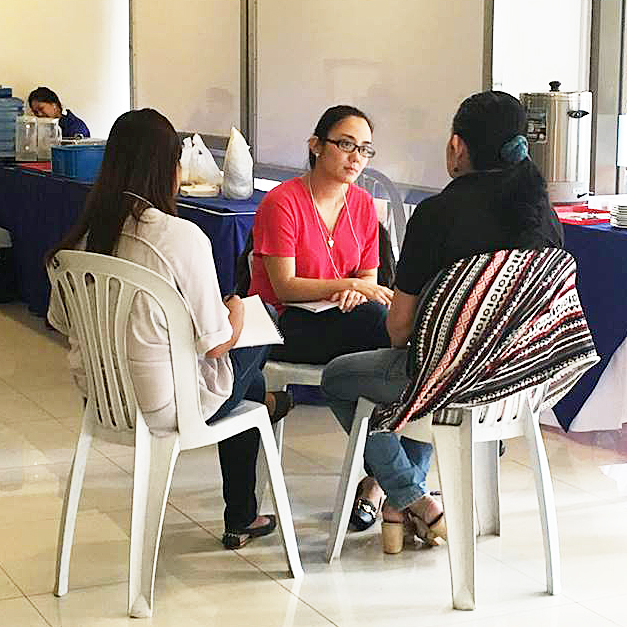 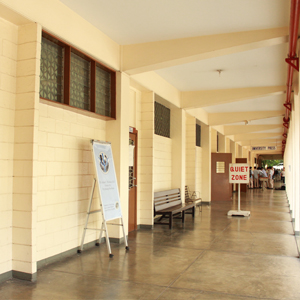 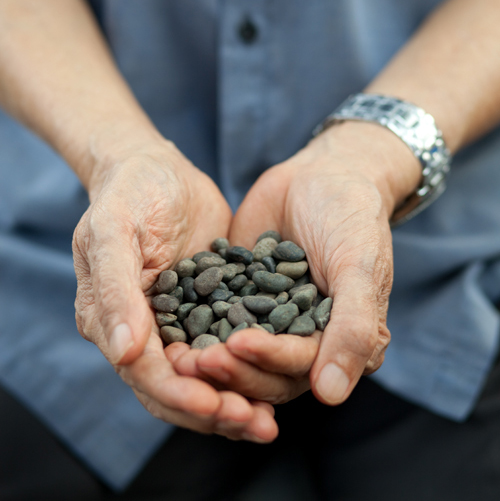 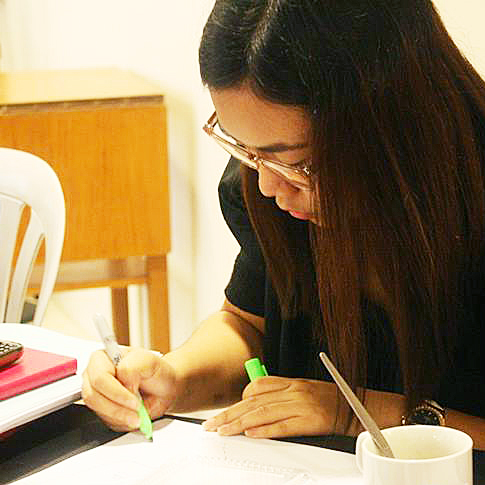 We are a Center of the Department of Psychology of the Ateneo de Manila University. We contribute to the psychological well-being of individuals in family, school, hospital, community, and organizational settings through services such as:

Being a Center in an academic institution, we develop competent psychologists through continuing knowledge and skills building of students and faculty. Scientific knowledge forms the core of our program; and our services are grounded on research.

We are a center at the forefront of promoting mental health and psychological well-being.

We develop and provide innovative, evidence-based psychological services in the areas of individual and community interventions and training.

We conduct high impact research that influences policies and programs  of communities and organizations.

We are the center of choice for providing mental health services.

Want to learn more about the Ateneo Bulatao Center? 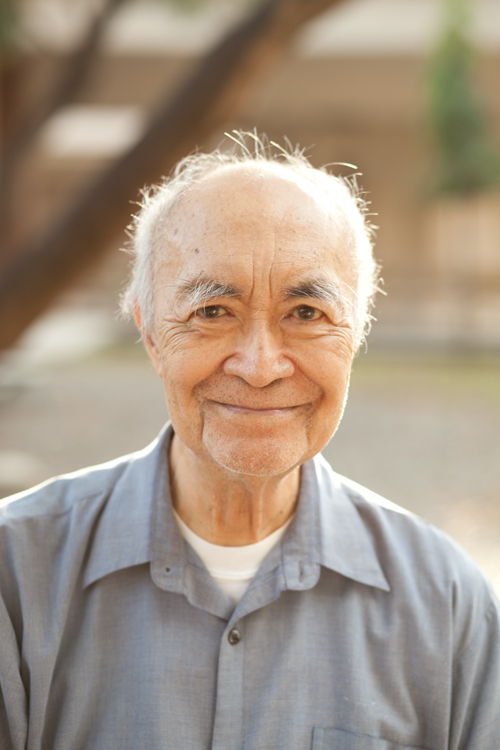 Fr. Jaime C. Bulatao, SJ, was a Jesuit who finished his degree in Clinical Psychology at Fordham University, New York.  He then headed the Central Guidance Office of the Ateneo de Manila University.  In 1960, he established the Psychology Department and also was one of the founders of the Psychological Association of the Philippines.  He has done many articles and books including Techniques of Group Discussion (1965);  The Self and the Group (1967);  Split Level Christianity (1966);  Phenomena and their Interpretation:  Landmark Essays 1957 - 1989 (1992) and Consciousness Mapping:  Understanding your Relationships through the Star Matrix (2010) together with Gilda Lopez, PhD.  He has received numerous awards and citations for his contributions to the field of Psychology in the Philippines.

For most of his life, Fr. Bulatao was a professor, researcher, mentor and practicing clinical psychologist.  He trained and inspired countless students, faculty and practitioners.  In setting up the center, we actualized Fr. Bulatao's life and dream, that of developing exemplary psychologists who serve the nation.

Get in touch with our team Today.